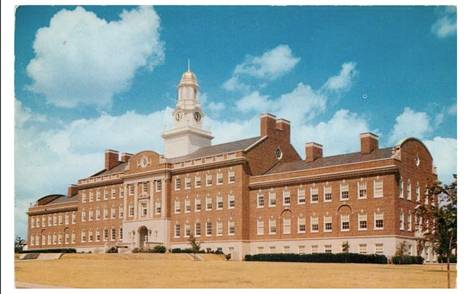 Crestview Academy was proudly built upon a rich heritage of scholarship and excellence in education that dates back nearly to the turn of the century. In 1907, Mr. Ezekiel Wilkes, fresh out of Harvard University, came to Crestview, a city of over 50,000 citizens, and through his political connections managed to usurp land that once belonged to the Lipan Apache tribe. It was on this same spot that he established the prestigious Crestview School for Boys. It served both day and boarding students through classes so small, and professor-student relationships so supportive, that teachers almost assumed the role of private tutors and top achievement was assured. In 1913, at Mr. Wilkes' urging, Crestview began accepting girls at the highly exclusive educational institution, renaming it Crestview Academy.

"Are you even Crestview material?"