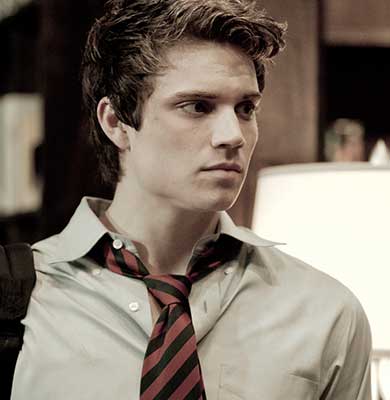 Undercrust. Outsider. Always finds himself in the wrong place at the wrong time. Although he was the lucky one who made it out of Crestview Saturday detention, he didn't graduate. Instead he is taking the wrap for what happened and is now locked up in Crestview Asylum.

“I'm here because I want to make things right.”

No one ever found out why he was in Ju-Vee. But he lies to fix carburetors and shit. 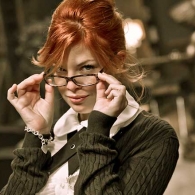 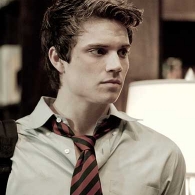