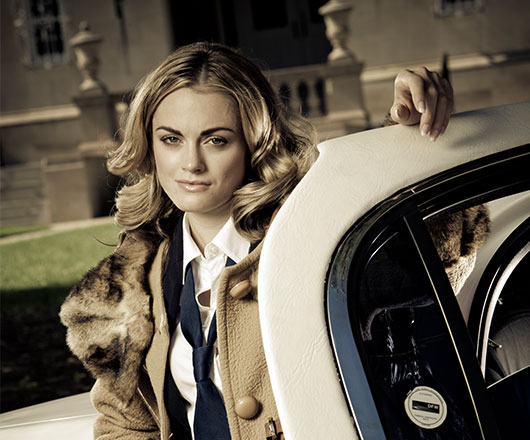 Has a thing for nail guns.

Ali has recently landed the role of "Bianca" in The Twilight Saga: Breaking Dawn - Part 1(2011).

Ali's much appreciated childhood in West Plains, Missouri provided no outlets for an early career in performance. Relocating to Dallas gave her the opportunity to explore her talents, while achieving her BA in Communications. Her professional career began with playing the leading role of "Yonah" at the lucrative "Theatre Three of Dallas" in the musical, "Children of Eden". Her stellar voice and riveting performance won her the excitement of the critics, lending her the eyes and ears of the film industry. Ali's progress has speedily reached past Texas into other regional markets, as well as Los Angeles.